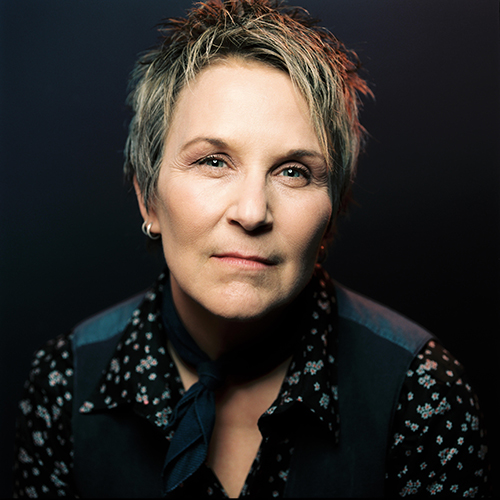 Mary Gauthier performed and spoke about her career in a 2015 Songwriter Session presented in partnership with the Americana Music Association. Gauthier started recording in her mid-thirties and received praise for the fearlessness, honesty, and compelling characters in her songs. Her 2005 breakout album, Mercy Now, landed on numerous “best of” lists, and that year Gauthier won the Americana Music Association award for New Artist of the Year. Her 2018 album, the Grammy-nominated Rifles & Rosary Beads, featured songs co-written with military veterans and their families. Gauthier’s songs have been recorded by Bobby Bare, Jimmy Buffett, Tim McGraw, Blake Shelton, and Sam Williams, and were featured on the television series Nashville. Gauthier also is an in-demand teacher of songwriting.

Always available on-demand on the museum’s Watch and Listen page.