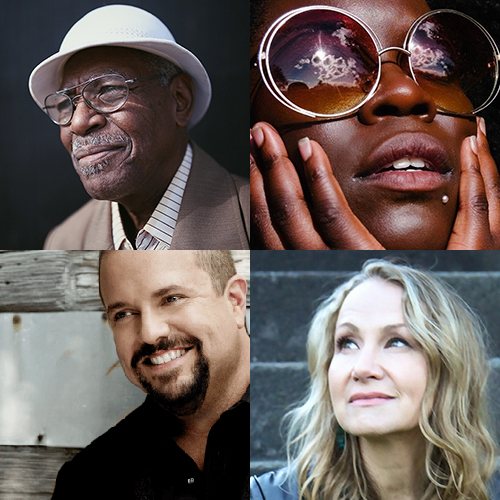 Memphis-based R&B and gospel singer-songwriter Bryant wrote the 1973 hit “I Can’t Stand the Rain” (Ann Peebles) and in 2020 released his sixth album, You Make Me Feel.

Malo founded the Grammy-winning band the Mavericks and co-wrote many of their songs. They were named group of the year at the 2015 Americana Music Awards and released their eleventh studio album, En Español, in 2020.

Singer-songwriter Osborne first drew attention in 1995 for her Grammy-nominated song “One of Us” and released her tenth studio album, Trouble and Strife, in 2020.

Tune in at www.countrymusichalloffame.org/live. Always available on-demand on the museum’s Watch and Listen page.