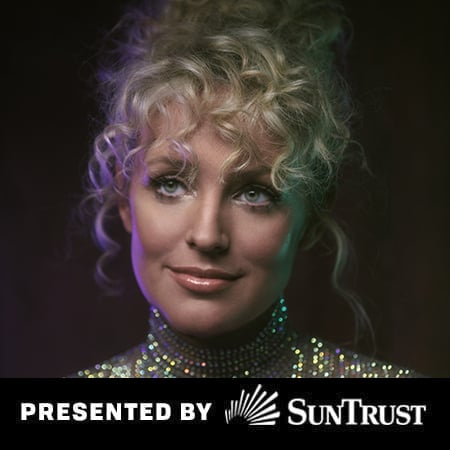 Cam’s first record, Untamed, included her self-penned singles “Diane,” “Mayday,” and “My Mistake,” as well as the 2015 platinum-selling hit “Burning House.” The song was nominated for Song of the Year at the Country Music Association Awards and Academy of Country Music Awards, as well as Best Country Solo Performance at the Grammy Awards. In 2019, Cam collaborated with electronic music artist Diplo to sing and write “So Long.” This year, she released the singles “Classic,” “Redwood,” and “Till There’s Nothing Left” from her forthcoming album. Her songs have been recorded by Sam Smith and Miley Cyrus. Presented by SunTrust. Instagram Live @officialcmhof.

Tune in to Instagram Live every Tuesday at 8:00 PM CDT for songs and stories from hit songwriters. This program is a spin-off of the museum’s popular Saturday Songwriter Session, a live performance offered weekly in the museum’s Ford Theater. The museum brings this program to your home online through Instagram Live. Presented by SunTrust with support from Metro Nashville Arts Commission and Tennessee Arts Commission.