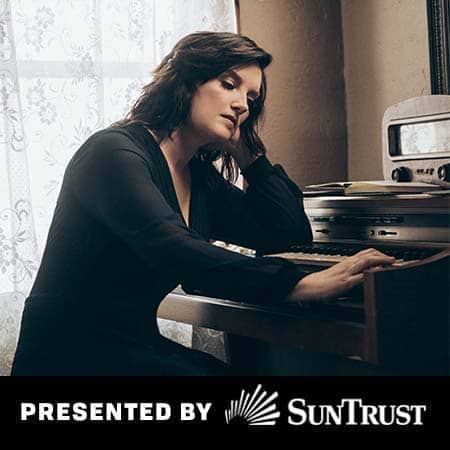 Tune in to Instagram Live every Tuesday at 8:00 PM CDT for songs and stories from hit songwriters. This interactive program is a spinoff of the museum’s popular Saturday Songwriter Session, a live performance—in which audience questions are welcome—offered weekly in the museum’s Ford Theater. The museum brings this program to your home online through Instagram Live. Presented by SunTrust with support from Metro Nashville Arts Commission and Tennessee Arts Commission.