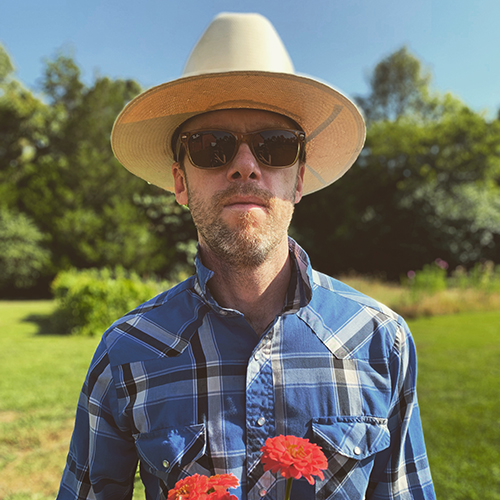 Adam Wright wrote the Grammy-nominated songs “So You Don’t Have to Love Me Anymore” (Alan Jackson) and “All the Trouble” (Lee Ann Womack), which was also nominated for Americana Music Association’s 2018 song of the year. His song “Thunder and Lightning” (Lonesome River Band) was nominated for International Bluegrass Music Association’s 2016 song of the year. Wright wrote “Bigger Boat” (Brandy Clark featuring Randy Newman), The Way I’m Livin’” (Lee Ann Womack), “Wrong About You” (Garth Brooks), “You’re the Kind of Trouble” (Solomon Burke), and songs recorded by Brent Cobb, Martina McBride, Jake Owen, Aubrie Sellers, Hailey Whitters, and the Wrights, Adam’s duo with his wife, Shannon. Wright released his most recent album, I Win, in 2020. Tune in at countrymusichalloffame.org/live.