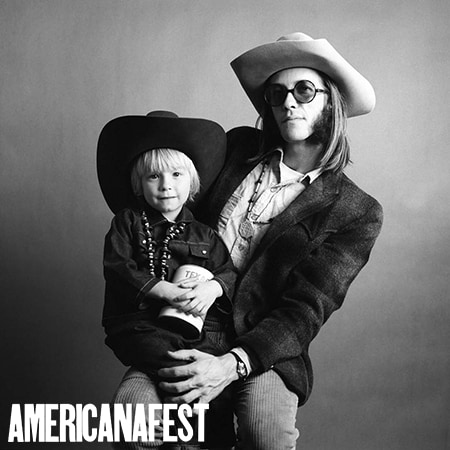 At once laid-back and outlandish, San Antonio native Doug Sahm was a one-man melting pot who blended country, rock, and Tex-Mex. A prodigy who played onstage with Hank Williams at age eleven, he and friend Augie Meyers formed the Sir Douglas Quintet in the 1960s and had rock hits with “She’s About a Mover” and “Mendocino.” In the 1970s, as a solo act, Sahm collaborated with Bob Dylan, the Grateful Dead, Flaco Jimenez, Willie Nelson, and others. In 1989, Sahm, Jimenez, Meyers, and Freddy Fender formed the Grammy-winning super group the Texas Tornados. Sahm died in 1999 at age fifty-eight. He made a lasting impact on the Americana music scene. His son Shawn Sahm will lead a band through many of Doug’s best-known songs. The group also includes Rodney Crowell, Bobby Flores, Michael Guerra, John Jorgenson, Freddie “Steady” Krc, Charlie Sexton, and Neal Walker. Delbert McClinton, Kimmie Rhodes, Kelly Willis, and others will make guest appearances. Shawn Sahm, Charlie Sexton, Bill Bentley, and Kerry Awn will participate in a brief panel discussion about Doug Sahm’s career and legacy. Presented in partnership with the Americana Music Association and in support of the exhibit Outlaws & Armadillos: Country’s Roaring ’70s. Ford Theater. Included with museum admission. Limited seating. Museum members and AmericanaFest badge holders may reserve program tickets starting on August 23 at 10AM CST. The program will be streamed live at countrymusichalloffame.org/streaming. 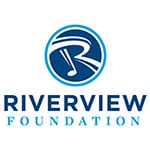