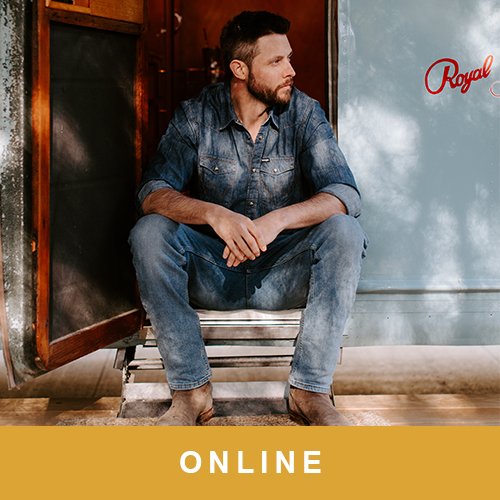 Ray Fulcher co-wrote sixteen songs on Luke Combs’s albums This One’s for You and What You See Is What You Get, including the hits “Does to Me” (featuring Eric Church), “Even Though I’m Leavin’,” “Lovin’ on You,” and “When It Rains It Pours.” This year, Fulcher made his Grand Ole Opry debut and signed a record deal with Black River Entertainment, releasing singles “Bucket List Beers,” “Girl in It,” and “Way Out,” in advance of his debut album. Fulcher’s earlier EP releases include Here We Go Again and Somebody Like Me. He has opened for Combs, Morgan Wallen, and Matt Stell.