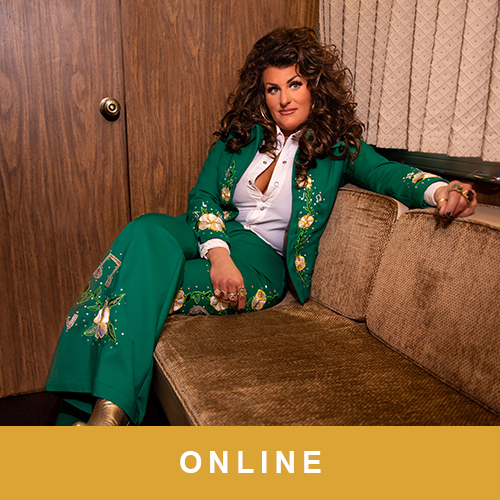 Songwriter and recording artist Hannah Dasher released her debut EP, The Half Record, earlier this year, which includes the autobiographical song “You’re Gonna Love Me.” Dasher is a member of CMT’s Next Women of Country, class of 2021. In 2019, she released her single “The Tree,” a metaphor for the legacy of country music, co-written by Casey Beathard and Brandon Hood. Brad Paisley was the first major artist to record one of her songs, and she has opened for the Cadillac Three, Lynyrd Skynyrd, and Hank Williams Jr.