Live at the Hall: Steve Forbert 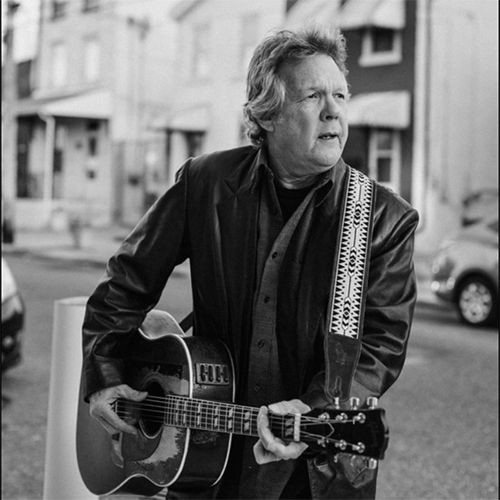 In this program, folk-rock singer-songwriter Steve Forbert performs and discusses his forty-year music career. Forbert traces his journey from his hometown of Meridian, Mississippi, where he fronted a rock band; to New York City, where he scored a pop hit with “Romeo’s Tune”; to Nashville in the 1980s, where he recorded three albums; and finally, to New Jersey and his current home in Asbury Park. His 2002 album, Any Old Time, a collection of Jimmie Rodgers songs, was nominated for a Grammy award for best traditional folk album. Forbert’s songs have been recorded by Rosanne Cash, Marty Stuart, and Keith Urban. Forbert released his memoir Big City Cat: My Life in Folk Rock in 2018.

Following his Live at the Hall premiere, Steve Forbert will join @officialcmhof on Instagram Live to answer questions submitted by viewers.