Live at the Hall: Lauren Alaina 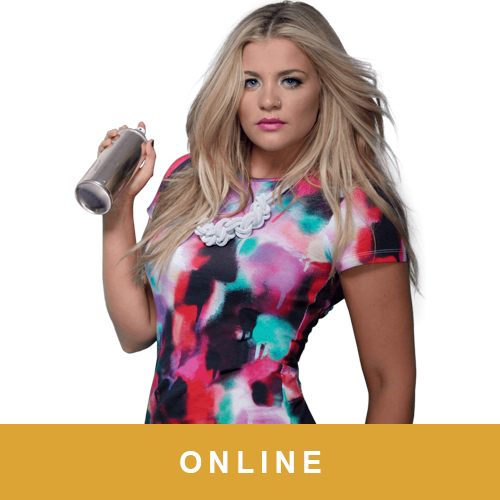 Recording artist Lauren Alaina initially gained recognition as runner-up in season ten of American Idol. Following the competition, she released her debut album, Wildflower, in 2011, which included popular singles “Like My Mother Does” and “Georgia Peaches.” Alaina released her 2017 album, Road Less Traveled, with the title track reaching #1 on Billboard’s Country Airplay chart. Alaina was named new female vocalist of the year at the 2018 ACM awards and was featured on two #1 songs: Kane Brown’s “What Ifs” and Hardy’s “One Beer,” also featuring Devin Dawson. In this program, Alaina performs and discusses her career.