Live at the Hall: Allison Russell 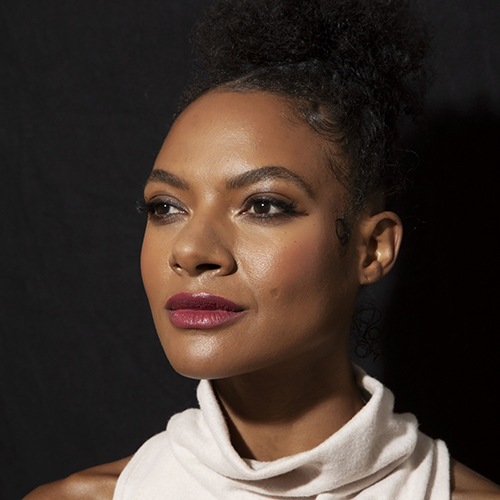 Singer, songwriter, and multi-instrumentalist Allison Russell is set to release her debut solo album Outside Child, which includes the single “Nightflyer,” on May 21. In this program she performs, discusses her musical journey and new record. Russell served as half of Americana/roots duo Birds of Chicago, founded in 2012, releasing five albums before announcing their hiatus earlier this year. In 2019, Russell, along with Rhiannon Giddens, Amythyst Kiah, and Leyla McCalla, released Songs of Our Native Daughters, an album confronting America’s history of slavery, racism, and misogyny, with Russell writing seven of the thirteen tracks.

Following her Live at the Hall premiere, Allison Russell will join @officialcmhof on Instagram Live to answer questions submitted by viewers.