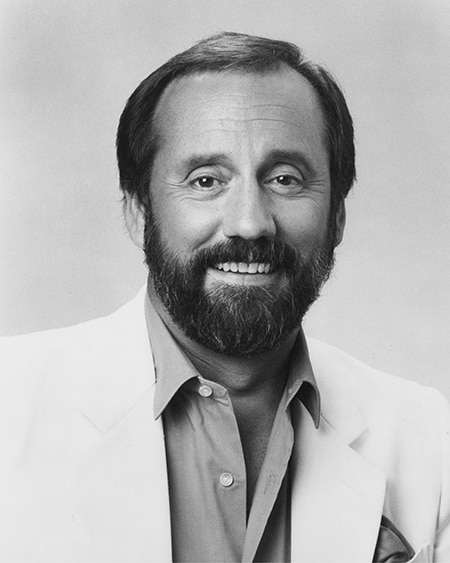 Election to the Country Music Hall of Fame is country music’s highest honor, recognizing artists and creators who have made lasting contributions to the advancement of country music and influenced generations. Ray Stevens, a 2019 inductee, will share stories of his career and discuss what it means to be included in this elite group. The singer-songwriter, recording artist, and comedian moved to Nashville in the early 1960s to play piano as a studio musician, but as a self-described “utility player,” he played other instruments as needed. His work can be heard on recordings by a variety of artists including Patti Page, Charlie Rich, and Country Music Hall of Fame members Brenda Lee and Elvis Presley. Stevens became known for his colorful wit, as displayed in his hits “Ahab the Arab,” “Gitarzan,” “Shriner’s Convention,” “The Streak,” and “Mississippi Squirrel Revival.” Additional country hits include “Misty” and “Turn Your Radio On.” An eclectic songwriter, he won a Grammy award for his #1 pop hit “Everything Is Beautiful.” Stevens also worked as a producer and arranger, producing early cuts by Skeeter Davis and Country Music Hall of Fame member Dolly Parton. He currently hosts his own show on public television, Ray Stevens CabaRay Nashville. Peter Cooper of the Country Music Hall of Fame and Museum will talk with Stevens on the Close Up Stage at CMA Fest Fan Fair X, Music City Center, 201 5th Ave S, Nashville, TN 37203. For admission information, visit www.cmaworld.com.