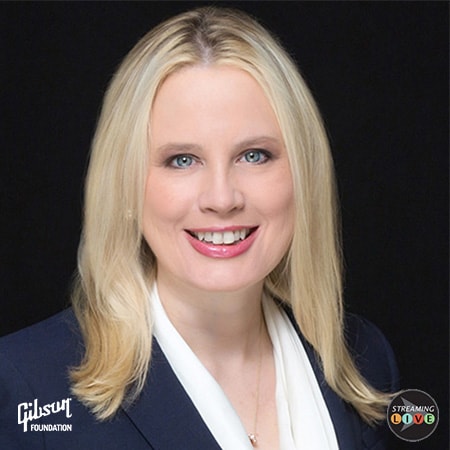 With a focus on artist-friendly and musically-driven marketing campaigns, record label executive Cindy Mabe has guided dozens of recording artists to commercial success while recognizing and highlighting their unique voices. At Arista and RCA Records, she worked closely with Alan Jackson, Brad Paisley, and Carrie Underwood. She moved to Capitol Records to head the marketing department, rose to senior vice president at the label, and helped oversee the merger of Capitol/EMI with Universal Music Group in 2012. Two years later, she became president of UMG Nashville.

Mabe’s individualized approach has been crucial to the success of a diverse catalog of recent releases such as Luke Bryan’s Kill the Lights, Eric Church’s Mr. Misunderstood, Hillary Scott’s Love Remains, Chris Stapleton’s Traveller, and George Strait’s Cold Beer Conversation. Her embrace of new music distribution channels through streaming services and social media has paid off, most notably for artist Sam Hunt.

This program is free and open to the public and will be held in the Ford Theater. The program will be streamed live at countrymusichalloffame.org/streaming.