BIG NIGHT (At the Museum) 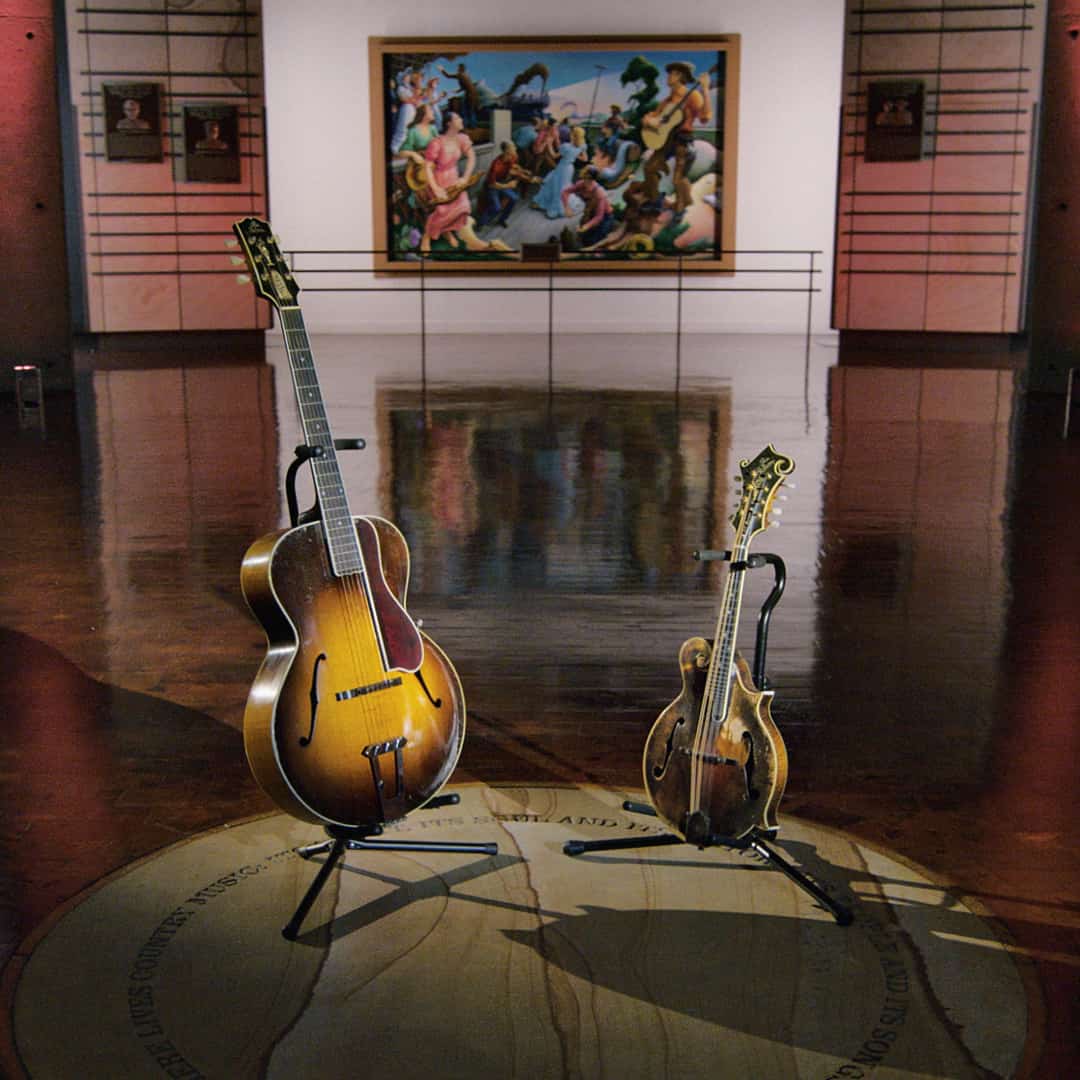 BIG NIGHT (At the Museum) will generate support for the museum and its work with exhibitions, collections preservation and educational programming. Since the museum closed in mid-March due to COVID-19, it has suffered significant financial losses and has been forced to cancel many of its planned educational events. During BIG NIGHT (At the Museum), donations are welcomed via YouTube Giving and a text to donate option: text ‘donate’ to (833) 977-2643.

The pandemic created a unique set of circumstances that allowed museum staff to safely remove historic instruments from exhibit cases and be played. For BIG NIGHT (At the Museum), instruments, artists and songs were carefully matched to highlight personal and artistic connections.

· The War and Treaty pays tribute to Ray Charles

The event is hosted by Marty Stuart, with audio supervision by Dave Cobb.

WATCH THE TEASER FOR BIG NIGHT (AT THE MUSEUM)

Add to your BIG NIGHT (At the Museum) excitement by heading to our online store to grab fittingly original keepsakes. Up for auction: a high-end Gibson acoustic guitar signed by BIG NIGHT contributors. Up for sale: an original poster designed by Nashville’s own Hatch Show Print.