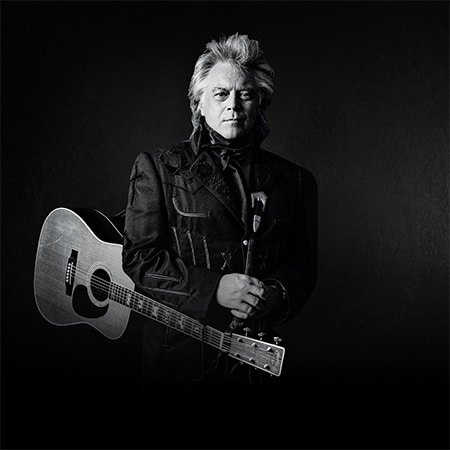 SEPTEMBER 11: “The Pilgrim”
Stuart will celebrate the rerelease of his landmark 10th studio album, The Pilgrim (1999), which showcases his songwriting and instrumental talents and tells the story of a man from Stuart’s hometown of Philadelphia, Mississippi. He will celebrate this 20-year milestone with a host of musical guests including Chris Stapleton, Country Music Hall of Fame member Emmylou Harris, Country Music Hall of Fame member Connie Smith, Gary Carter and Kristin Wilkinson with her Superlative Strings.*

*Artists are subject to change.