Welcome to Words & Music at Home, a space to learn about songwriting, anytime, anywhere. This page provides resources and inspiration for writers at all levels, from beginners picking up a pen for the first time to current creators who are seeking a fresh approach to their practice. Use our step-by-step guide to start writing songs and gain insights on the creative process from professionals through our Words & Music at Home songwriter conversations series. We hope Words & Music at Home offers all you need to try and explore the beauty and joy of songwriting, wherever you are on your journey. 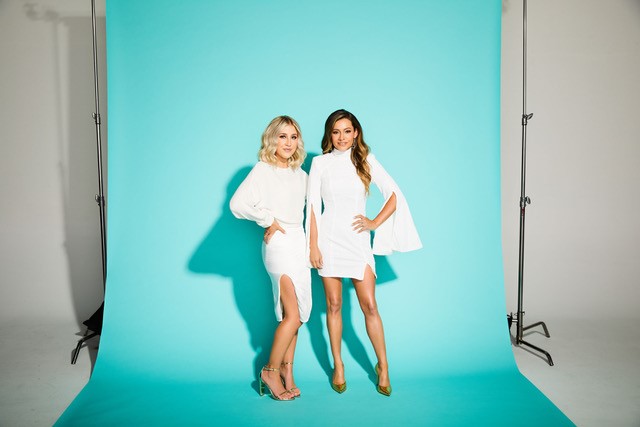 Madison “Maddie” Font and Taylor “Tae” Kerr started their careers with a splash, topping the Billboard Country Airplay chart in 2014 with their debut single, "Girl in a Country Song," when they were both nineteen. Today, the two young women known as Maddie & Tae are among country's most successful duos, so far earning six Academy of Country Music nominations for Duo of the Year and six Country Music Association nominations for Vocal Duo of the Year. 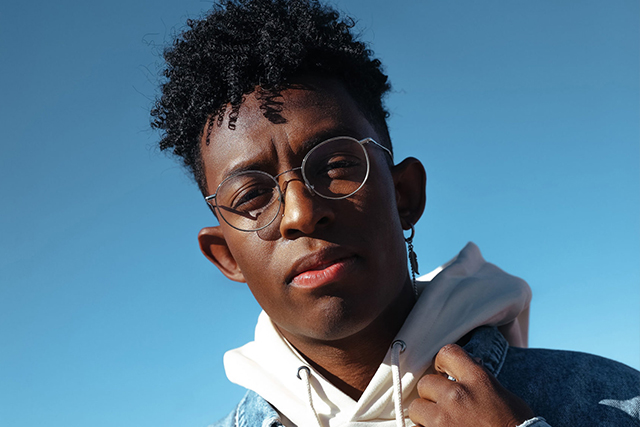 BRELAND, who burst onto the music scene in 2020 with his break-out single, “My Truck, is a bold, new artist who is actively working to expand the bounds of country music. His catchy song is considered "country trap," a combination of hip-hop and country music. But it also reflects the New Jersey native's broader influences — including country storytelling and Motown melodies — that combine to form a style he calls “cross country.” So identified is BRELAND with his own stylistic moniker that he wrote and released an autobiographical song, “Cross Country,” that speaks to his desire to transcend genre. 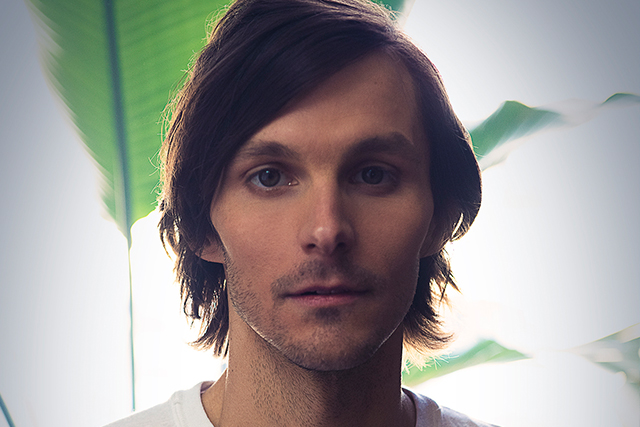 By the time he was twelve years old, Charlie Worsham had already won a junior national banjo championship and played on the stage of the Grand Ole Opry. By high school, though, the Mississippian realized he wanted to be more than a backing musician, and he began to focus on developing his vocal skills and learning how to write songs. Today, he is among Nashville's most respected artists, a true triple threat: singer, songwriter, and multi-instrumentalist. 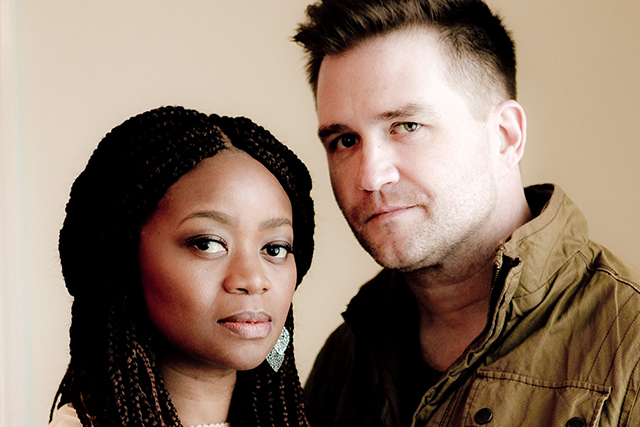 With support from Adam Ollendorff and Kevin Dailey

Both Ruby Amanfu and Sam Ashworth are accomplished recording artists and songwriters individually, but together they are a musical power couple. Friends since 2006 and married in 2017, they regularly collaborate in songwriting, including on H.E.R.'s hit single "Hard Place," which earned Grammy nominations in 2019 for Record of the Year and Song of the Year.

Here is a step-by-step guide to lead you through the lyric-writing process. 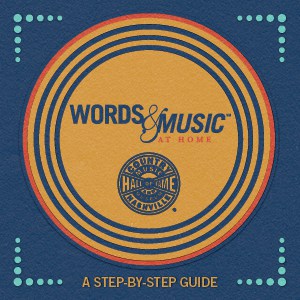 The Words & Music Step-by-Step Guide to Writing Your Own Song Lyrics, which supports this Guide, is an optional music education resource for those who have access to a printer. 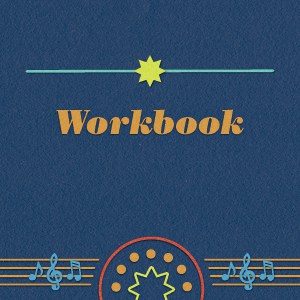 The Words & Music Workbook, which supports this Guide, is an optional music education resource for those who have access to a printer. 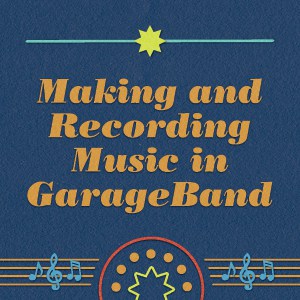 GarageBand is a useful, approachable option if you want to add music to your lyrics and have access to an Apple device.

To learn how to use GarageBand: 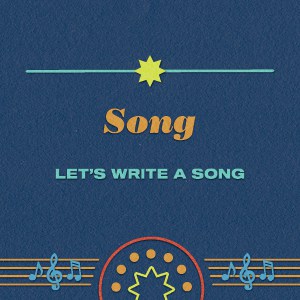 If you are writing a song with children, listen to “Let’s Write a Song.” It teaches the parts of a song through music.

WORDS & MUSIC AT HOME IS FUNDED IN PART BY 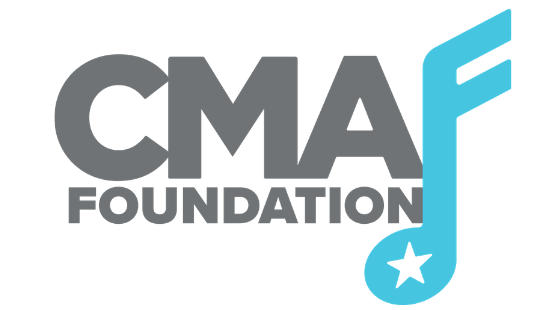 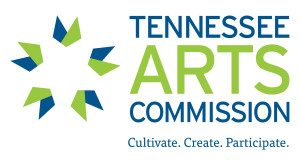 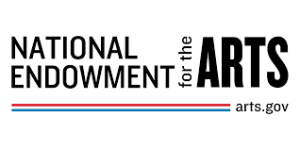 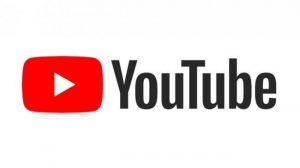