For more than sixty years, Jim Ed Brown built an enduring reputation as a versatile performer, radio and TV host, and recording artist. 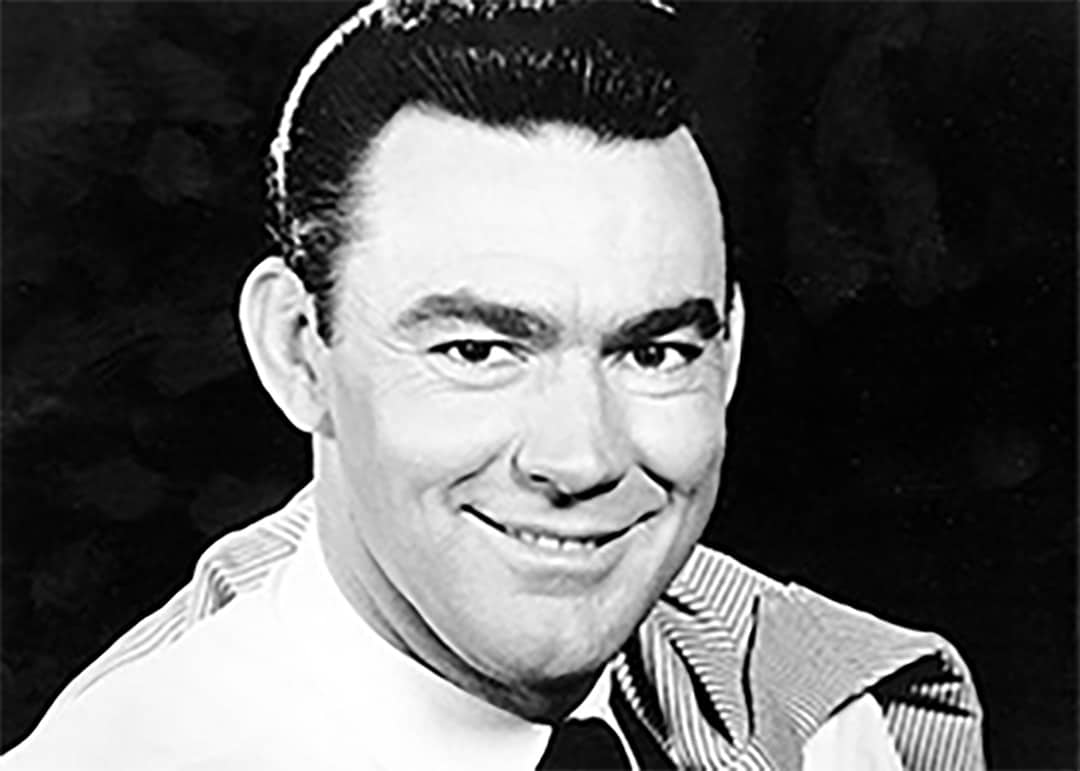 In each of his musical roles, Brown extended the smooth-singing tradition established by country stars such as Red Foley, Eddy Arnold, and Jim Reeves.

You Can Have Her – Jim Ed Brown

In 2014 Brown disclosed that he had been diagnosed with cancer. In January 2015, his disease evidently in remission, he returned to a warm reception on the Opry, at the Ryman Auditorium. Also in January, Plowboy Records released In Style Again, Brown’s first album in thirty-five years. In March, CMA announced that the Browns would be inducted into the Country Music Hall of Fame in the fall.

— Adapted from the Country Music Hall of Fame® and Museum’s Encyclopedia of Country Music (including bio written by Stacey Wolfe), published by Oxford University Press.