Jerry Reed made indelible marks on country music as a recording artist, a songwriter, a virtuoso guitarist, and an all-around entertainer onstage, on television, and in movies. 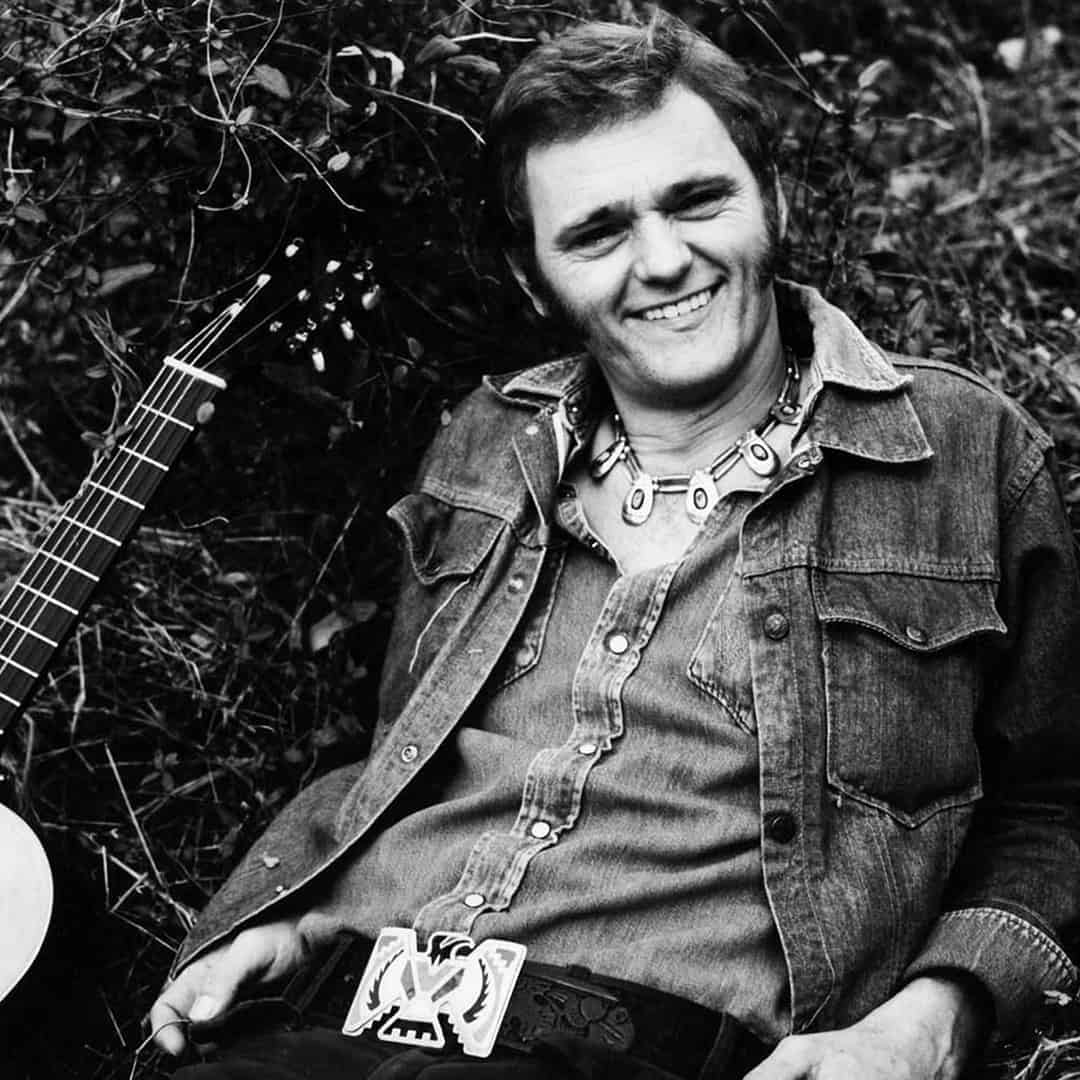 Reed’s guitar work was marked by syncopation and complexity, while his songwriting and stage persona conveyed strutting wit and backwoods intelligence. Born Jerry Reed Hubbard in Georgia, he began learning to play guitar as a boy. By the time he was seventeen, he had captured the attention of Capitol Records’ Ken Nelson.

In 1955, Reed recorded his first sides for Capitol, but they failed to gain much traction. However, in 1957, rockabilly singer and labelmate Gene Vincent released a version of Reed’s “Crazy Legs” as a single. Reed ended his association with the label in 1958, and the following year, he enlisted in the U.S. Army.

While Reed was in the service, Brenda Lee had a Top Ten pop hit with his composition “That’s All You Gotta Do.”

After his discharge in 1961, he moved to Nashville, where he took jobs as a session guitarist and wrote songs for country heavies including Porter Wagoner (“Misery Loves Company,” a 1962 chart-topper). Encouraged by guitar great Chet Atkins, who signed Reed to RCA Records, Reed developed an instantly recognizable and idiosyncratic method of playing the guitar—called “claw style” for the shape his right hand made—that suited humor-filled compositions such as “Guitar Man” (covered by Elvis Presley, as was the Reed song “U.S. Male;” Reed played lead guitar on both recordings) and his own crossover hit, “Amos Moses.”

Other major Reed hits include “Lord, Mr. Ford,” “East Bound and Down,” and “She Got the Goldmine (I Got the Shaft).”

In 1998, he joined forces with Bobby Bare, Waylon Jennings, and Mel Tillis to form the group Old Dogs. The quartet released a self-titled album of songs written by Shel Silverstein.

Reed also won positive notice for his acting roles in films including W.W. and the Dixie Dancekings, and the Smokey and the Bandit series, in which he played Cledus “Snowman” Snow.

“Every move he made was to entertain, and make the world more fun,” said Reed devotee Brad Paisley after Reed’s death in 2008. “Because he was such a great, colorful personality with his acting and songs and entertaining, sometimes people didn’t even notice that he was just about the best guitarist you’ll ever hear.”