The 2021 AMERICANAFEST runs September 22 through 25 in Nashville, with seminars, panels, and showcases spotlighting roots music and its many branches. As with past years, the Museum is set to host several related programs here in our theaters.

Learn more below about upcoming AMERICANAFEST events at the Museum, including a conversation and performance with Jim Lauderdale on Friday, September 24, and a Saturday Songwriter Session with Vincent Neil Emerson. 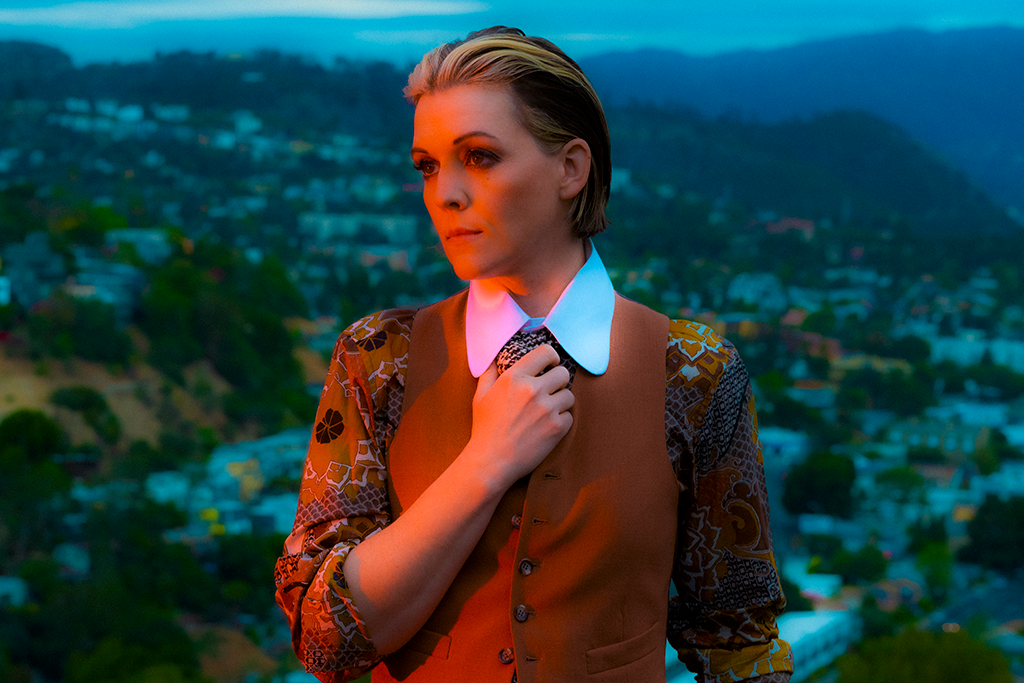 Singer, songwriter, producer, and author Brandi Carlile has explored various musical styles alongside collaborators and bandmates Phil and Tim Hanseroth while drawing inspiration from the country music she loved as a child. Her music has earned numerous awards, including multiple Americana Music Association Awards and six Grammys for her solo work and for her collaborations with the Highwomen and Tanya Tucker. In this program, Carlile will offer an exclusive preview of her new album, In These Silent Days. Inspired by Carlile's personal history unearthed while writing her best-selling memoir, Broken Horses, the new ten-song record—featuring the single "Right On Time"—chronicles acceptance, faith, loss, and love. Ann Powers of NPR Music will moderate. CMA Theater. Included with museum admission. Program ticket required. 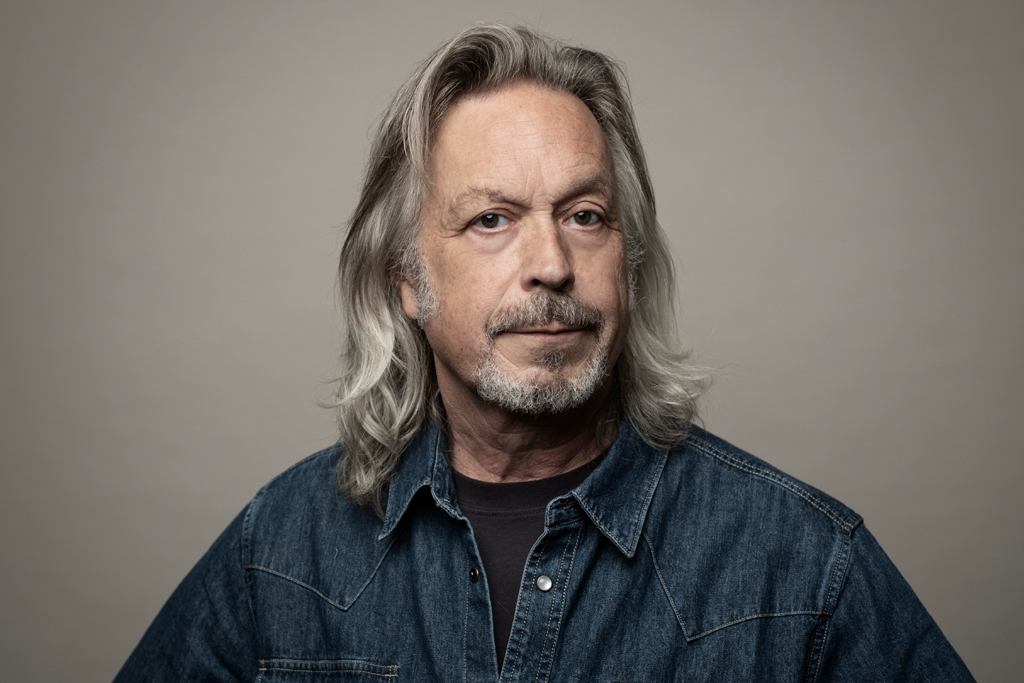 Grammy-winning singer-songwriter Jim Lauderdale has long been one of Americana music’s most significant forces, earning the Americana Music Association’s Wagonmaster Award in 2016 for his contributions. He has released thirty-four studio albums, and his songs have been recorded by Elvis Costello, the Chicks, George Jones, Patty Loveless, George Strait, Lee Ann Womack, and numerous others. North Carolina-born and South Carolina-reared, Lauderdale spent the 1980s scuffling in New York and Los Angeles before settling in Nashville and recording his major label debut, Planet of Love, on Reprise Records. Produced thirty years ago by Rodney Crowell and John Leventhal, and featuring harmony vocals from Shawn Colvin and Emmylou Harris, the album was deemed commercially untenable, but most of its songs were later recorded by other discerning artists. Hosted by the museum’s Peter Cooper, the program will focus on the creation of Planet of Love, providing a window into an artist’s triumphs and travails and offering hard-won wisdom. The program is presented in partnership with the Americana Music Association and recorded for later broadcast on SiriusXM Outlaw Country, where Lauderdale serves as co-host of The Buddy & Jim Show. Ford Theater. Included with museum admission. Program ticket required. Free to museum members. Members reserve tickets here. AMERICANAFEST badge holders refer to the email sent to you by AMERICANAFEST for the link to reserve tickets. 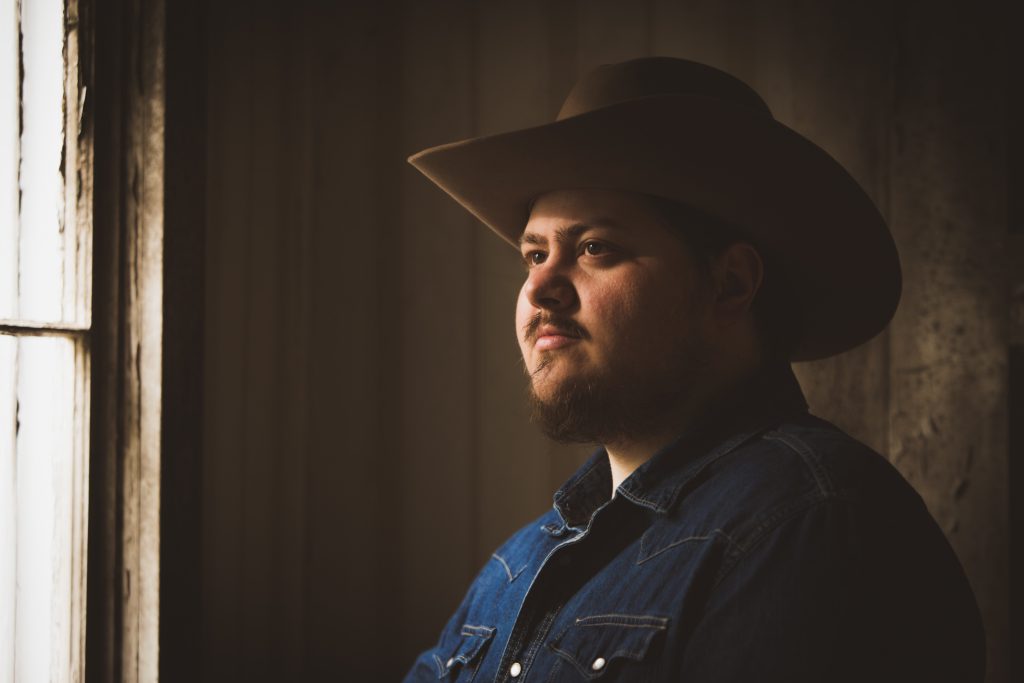 Fort Worth-based singer-songwriter Vincent Neil Emerson has just released his self-titled second album, which draws on the influence of Townes Van Zandt and Guy Clark. Produced by fellow Texan Rodney Crowell, the album showcases Emerson’s honest and emotional writing on songs like “High on Getting’ By” and “Learning to Drown.” Emerson has toured with Colter Wall, Turnpike Troubadours, and Charley Crockett, who has recorded one of Emerson’s songs. Presented in partnership with the Americana Music Association in support of the exhibit Outlaws & Armadillos: Country’s Roaring ’70s. Ford Theater. Included with museum admission. Program ticket required. Free to museum members. Members reserve tickets here. AMERICANAFEST badge holders refer to the email sent to you by AMERICANAFEST for the link to reserve tickets.